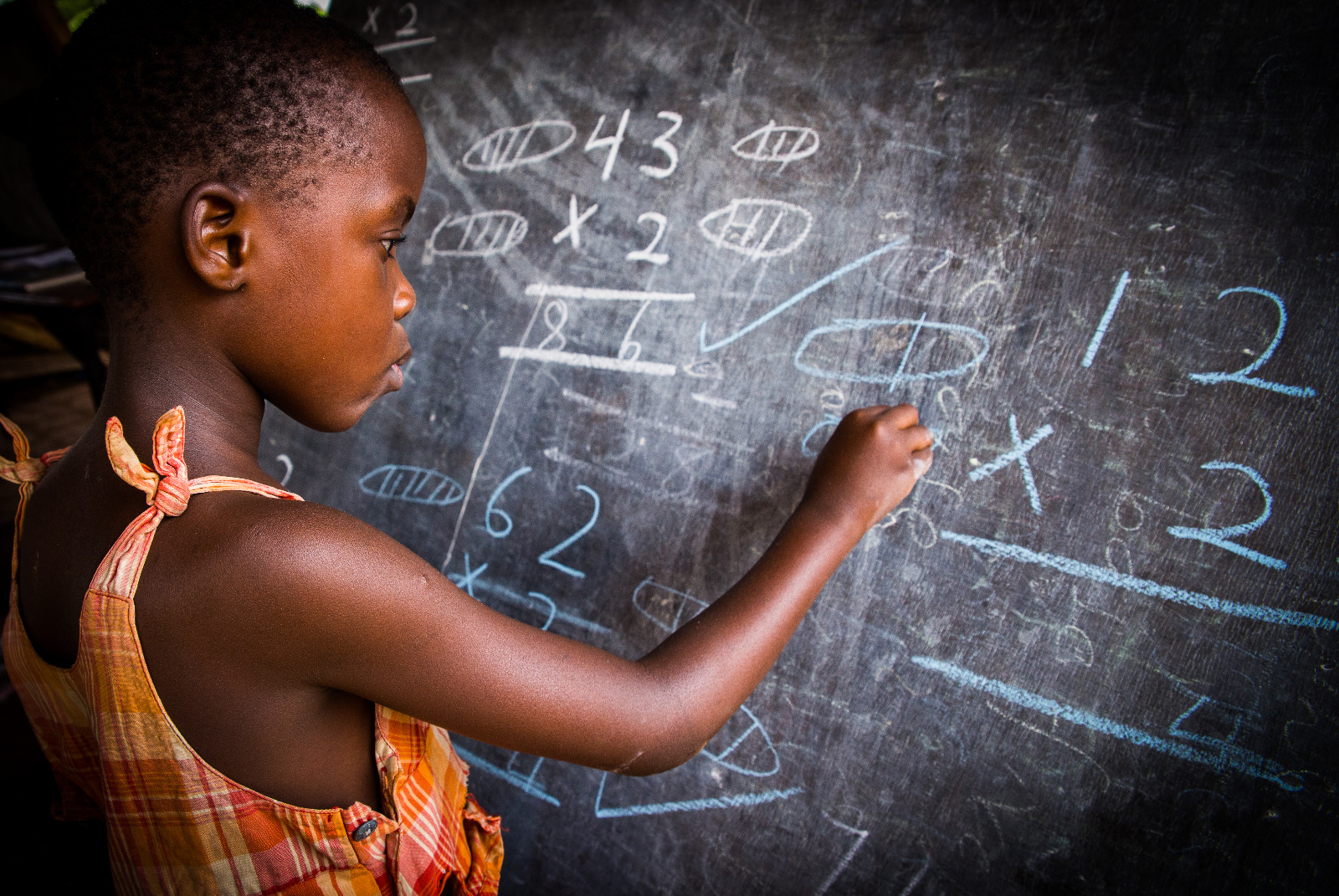 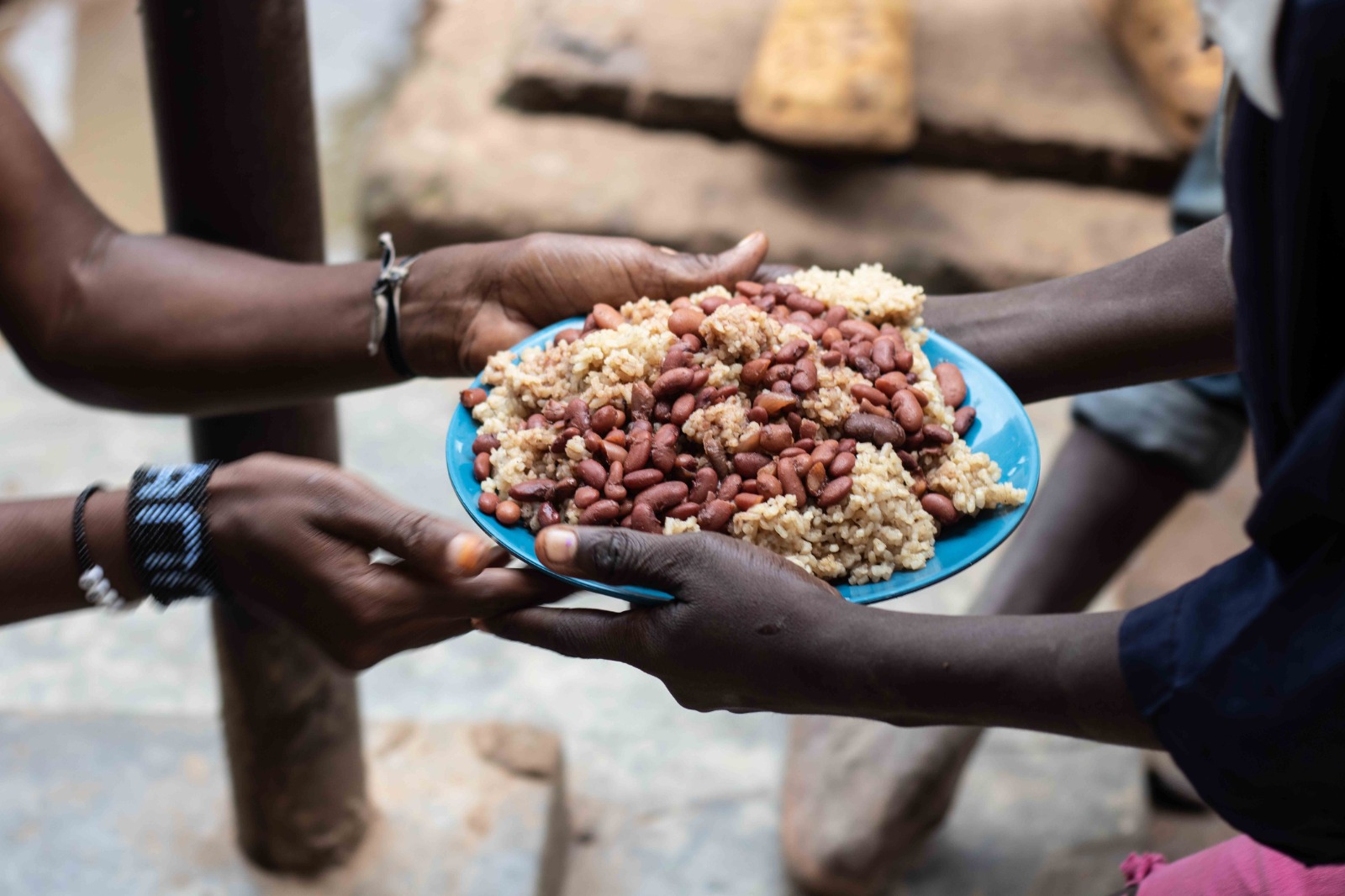 Momo was certain of what she wanted to be when she grew up: a sweeper. Her answer, being odd, filled us present with laughter. Especially her brothers and sisters at Mupenzi Children’s Home, the orphanage where Petits Detalls helps young orphans to live a decent life.

To little Momo, at four years old, being a sweeper meant doing what she saw the grown-ups of the household do: sweep the patio where she played and ran every day until she gave in to exhaustion. From this perspective, her choice seemed logical.

The NGO Oxfam Intermón recently published their annual report regarding inequality, before the World Economic Forum in Davos. In it, there’s a devastating datum: the 22 wealthiest men on Earth have more wealth than all the women in Africa put together. We live in an unequal world where less than two dozen men amass more wealth than more than 325 million women do.

There are many reasons for this unjust inequality, but the report points out that women have more chances of occupying precarious and underpaid jobs, and that they dedicate billions of hours every year to service labor, many of which aren’t remunerated.

But Momo didn’t know all this at four years old. She was exited thinking that her job, when she grew up, would still be in the patio where she had been so happy during her infancy. That’s all. A modest dream from a girl that didn’t know that most Ugandan women spend their days caring for their family and handling domestic chores that aren’t paid nor recognized. Momo also didn’t know that those Ugandan women, after sweeping, must clean, cook, take care of the children and elders, and go to fetch water.

Momo is eight years old now, and wants to be a teacher. So she sits down with her dolls, forming a circle, and pretends to give them lessons. She teaches them to count from one to ten and to learn the alphabet during her spare time. In the same patio where, now that she’s older, she helps sweep from time to time.

And while she grows up, we’ll continue to push ourselves to eradicate the sexist inequity that rears its head in Momo’s and all Ugandan girls’ vital horizon. And to ensure that, whatever profession Momo winds up having, she’s respected.

This website uses cookies so that we can provide you with the best user experience possible. Cookie information is stored in your browser and performs functions such as recognising you when you return to our website and helping our team to understand which sections of the website you find most interesting and useful.

You can adjust all of your cookie settings by navigating the tabs on the left hand side.

Strictly Necessary Cookie should be enabled at all times so that we can save your preferences for cookie settings.

If you disable this cookie, we will not be able to save your preferences. This means that every time you visit this website you will need to enable or disable cookies again.